Good news! The first "China Bakon Cup" was successfully concluded. Who will win the awards? 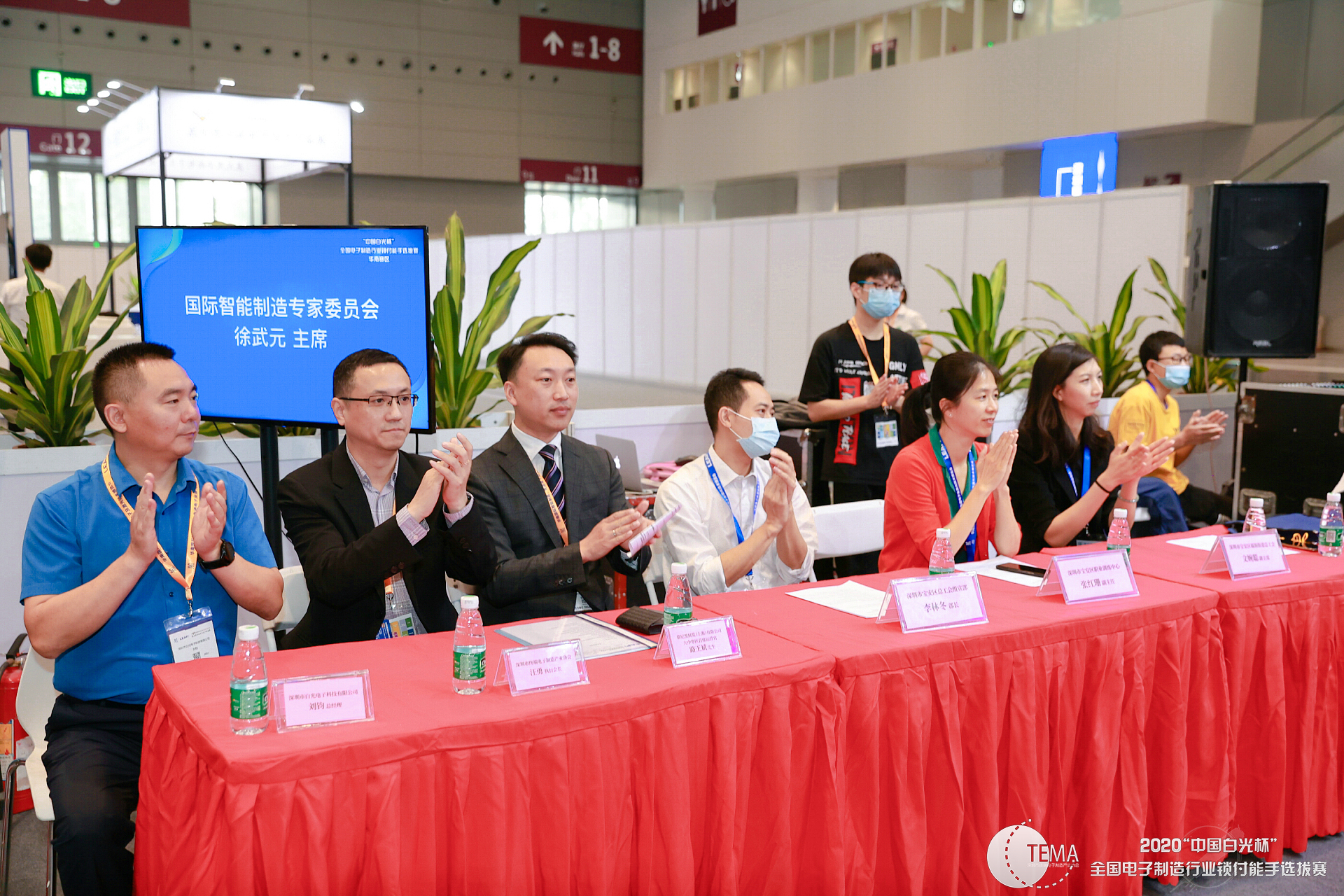 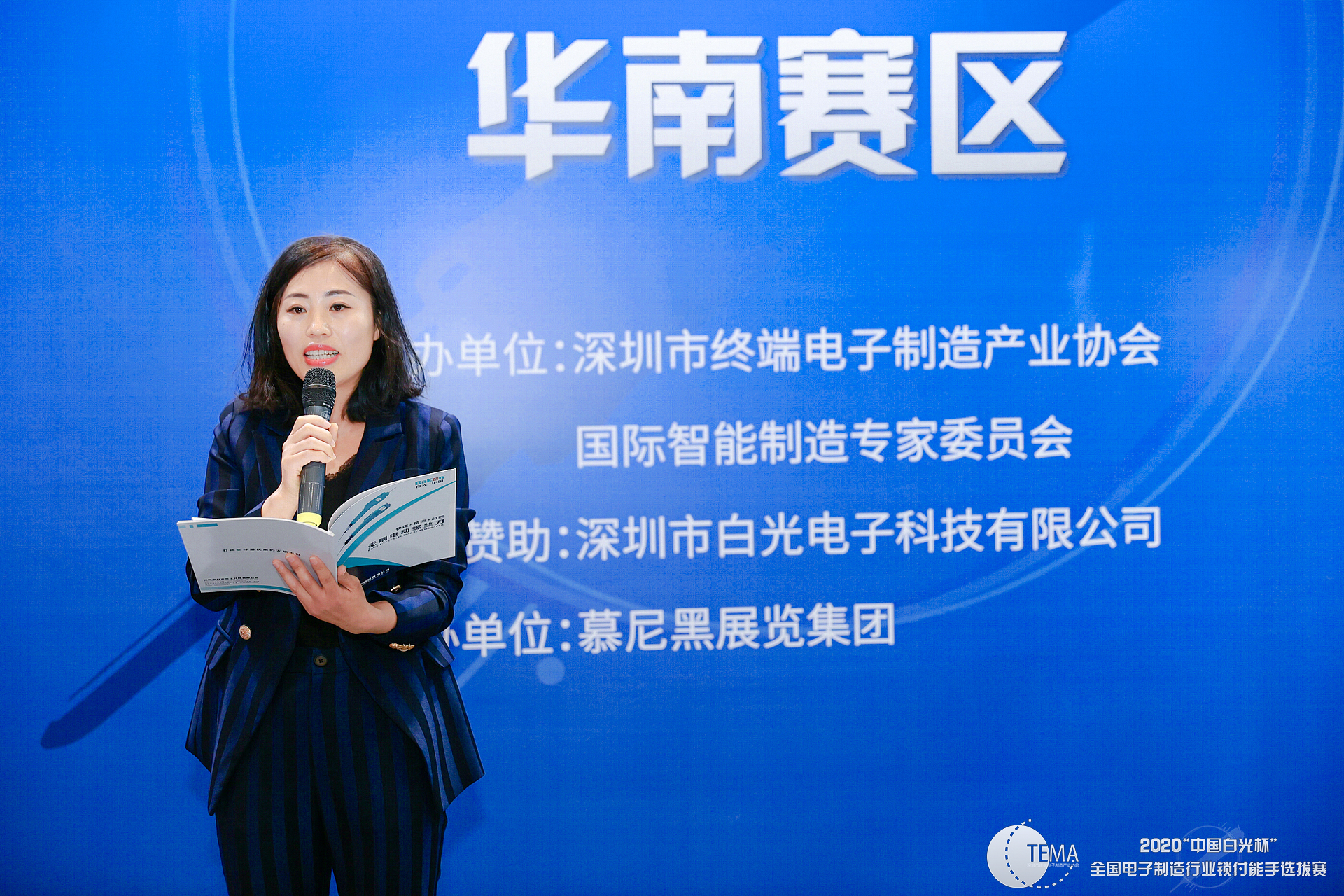 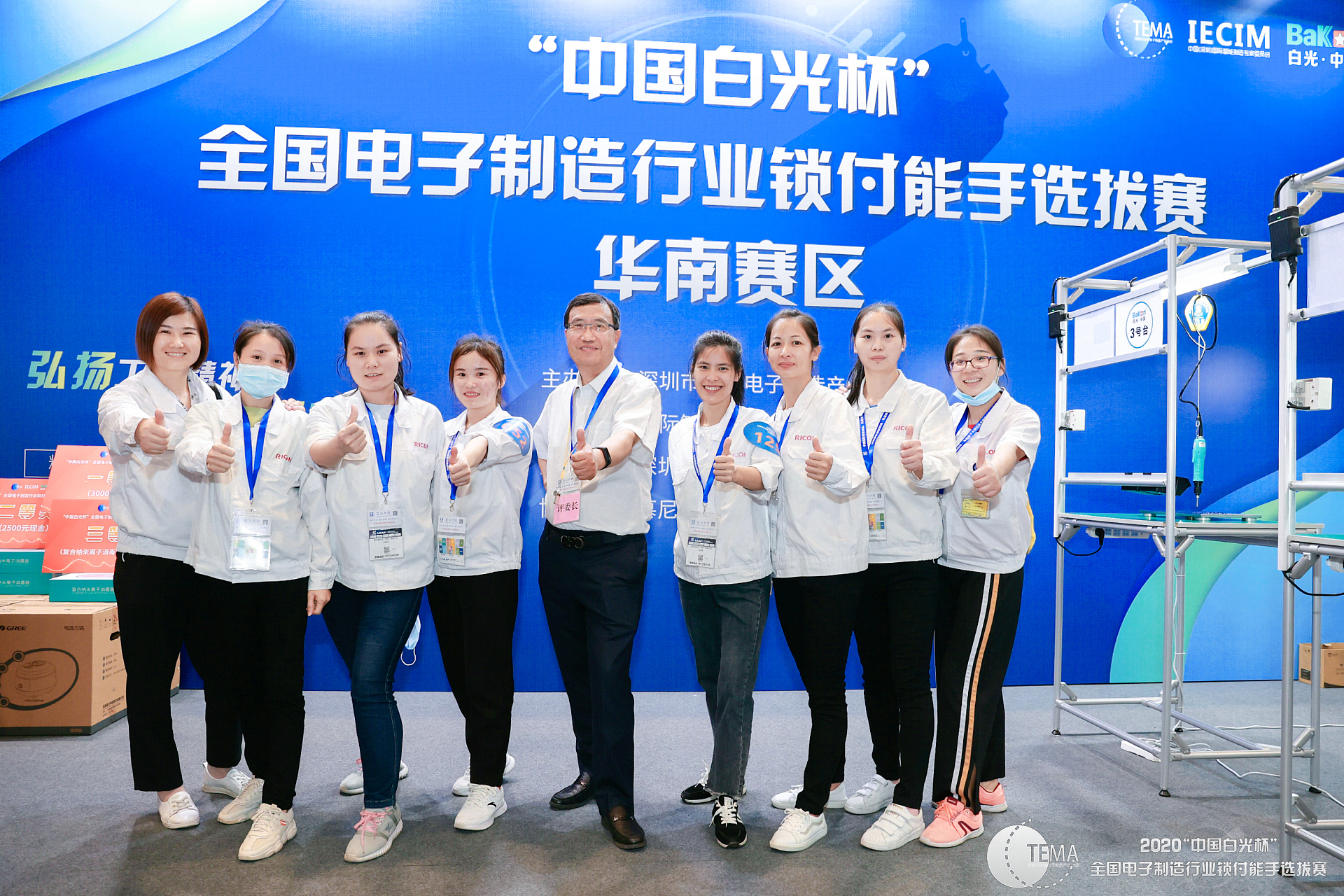 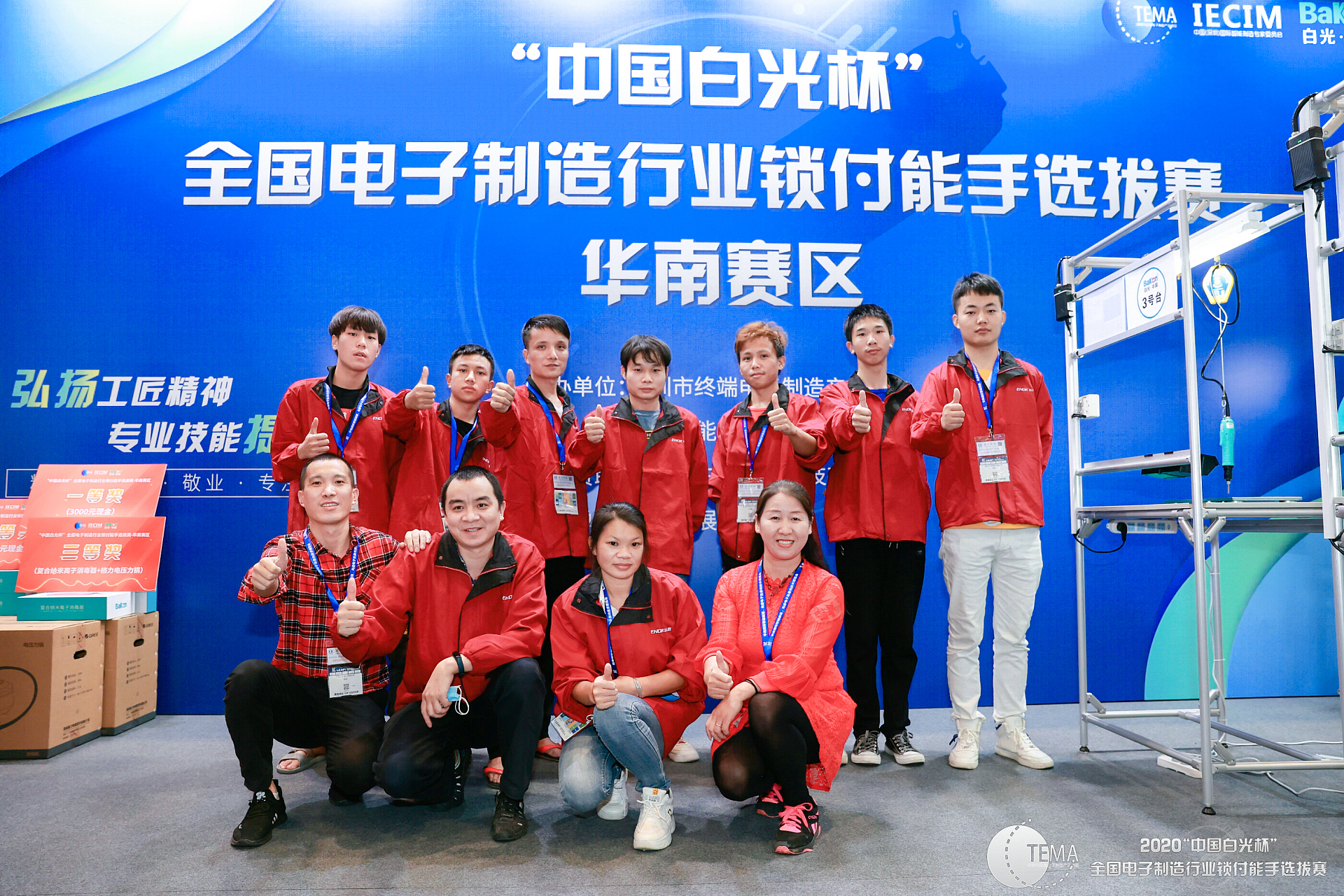 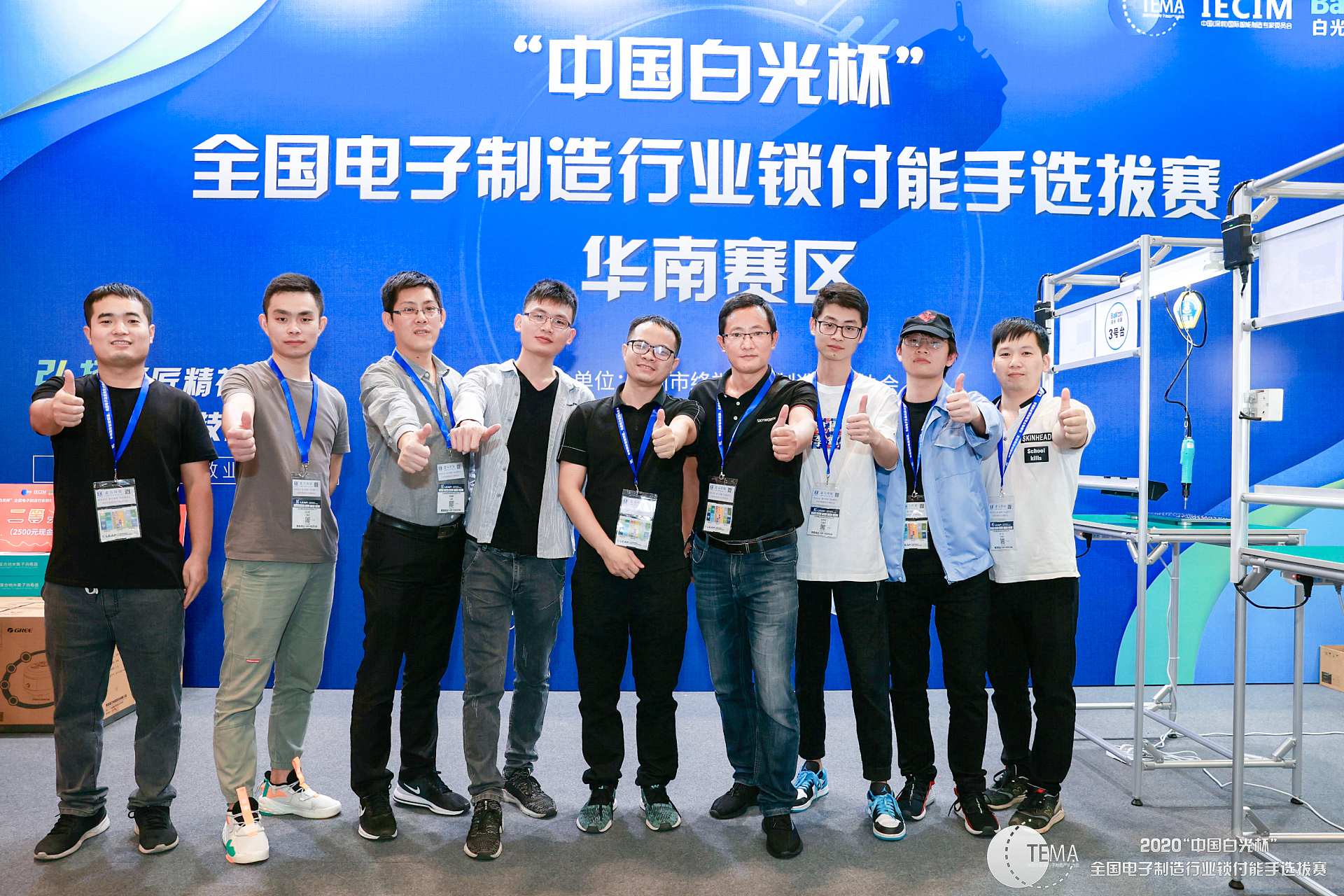 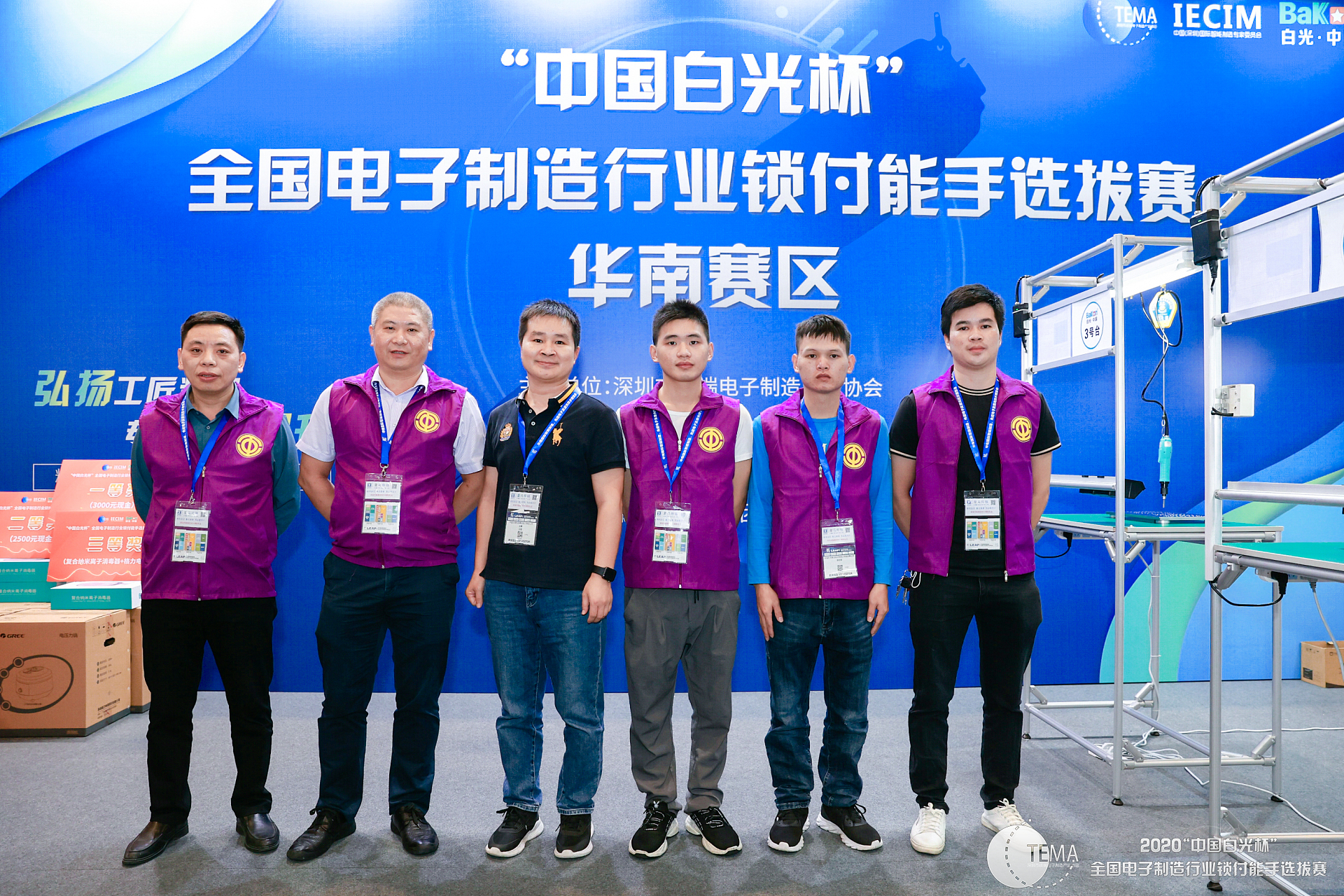 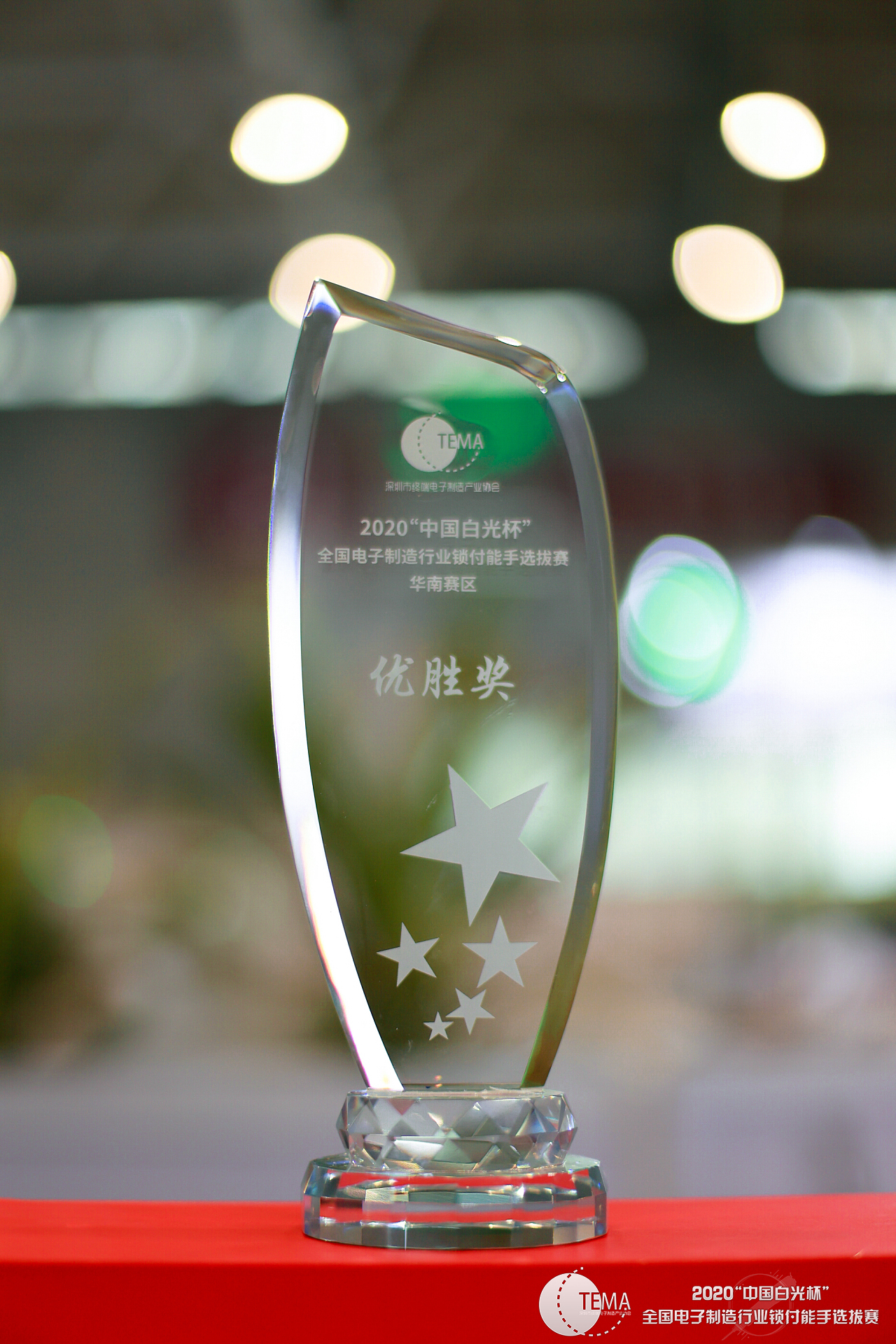 A total of 72  players participated in the competition, which was divided into two stages: preliminary and final. 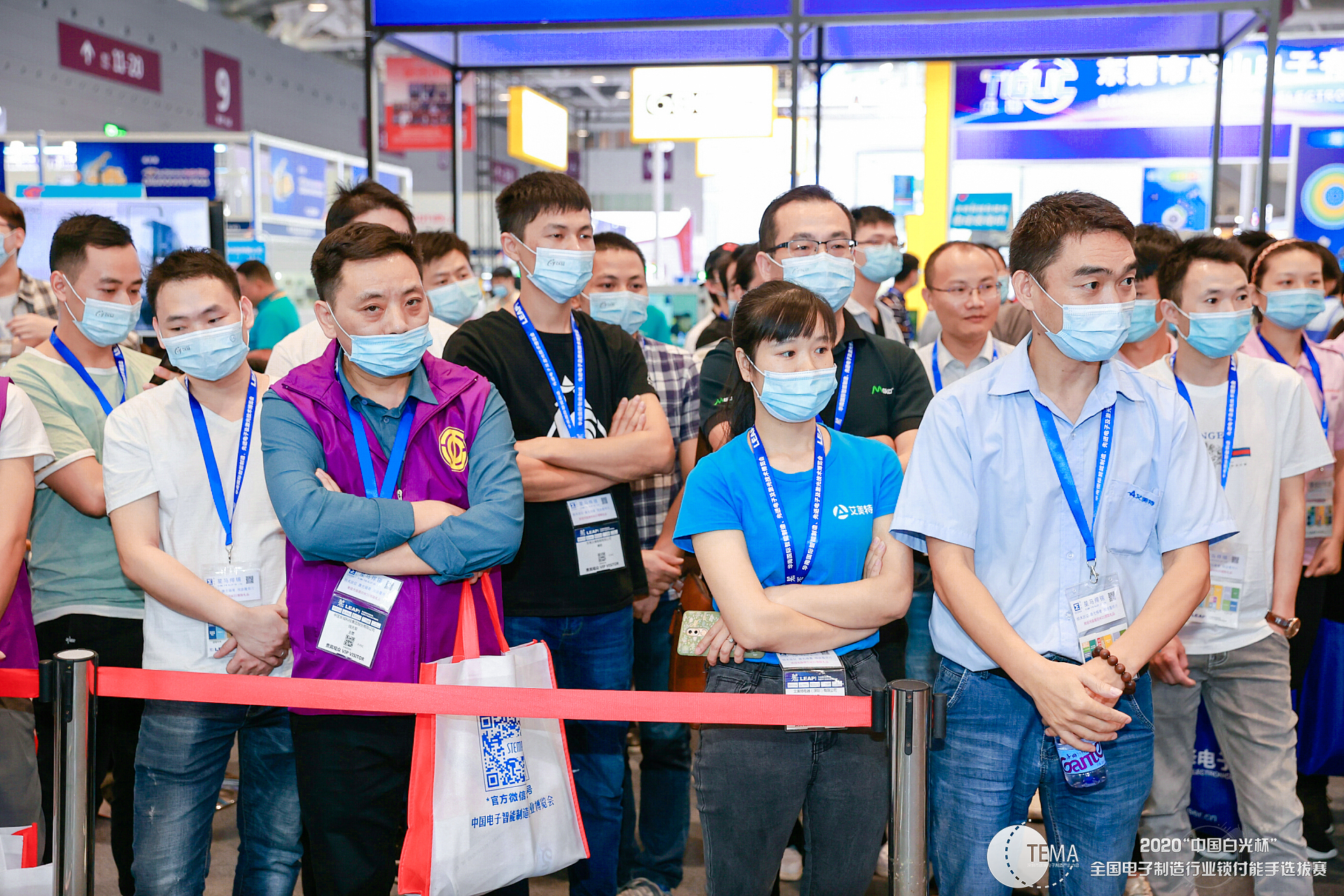 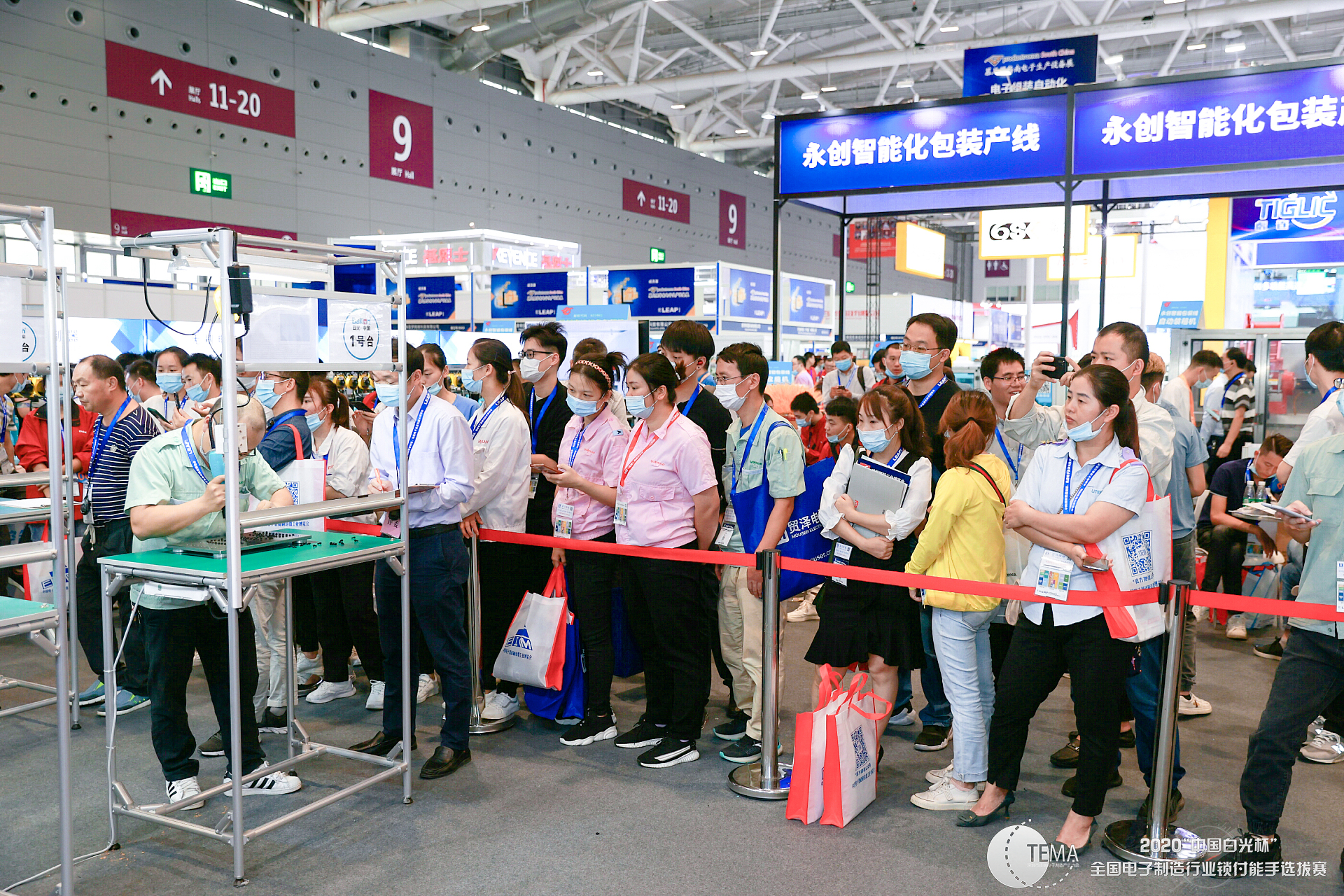 Contestants need to score 114 screws, showing the words "BAKON"; they are ranked according to time and quality. The top 24 in the preliminary round entered the final. 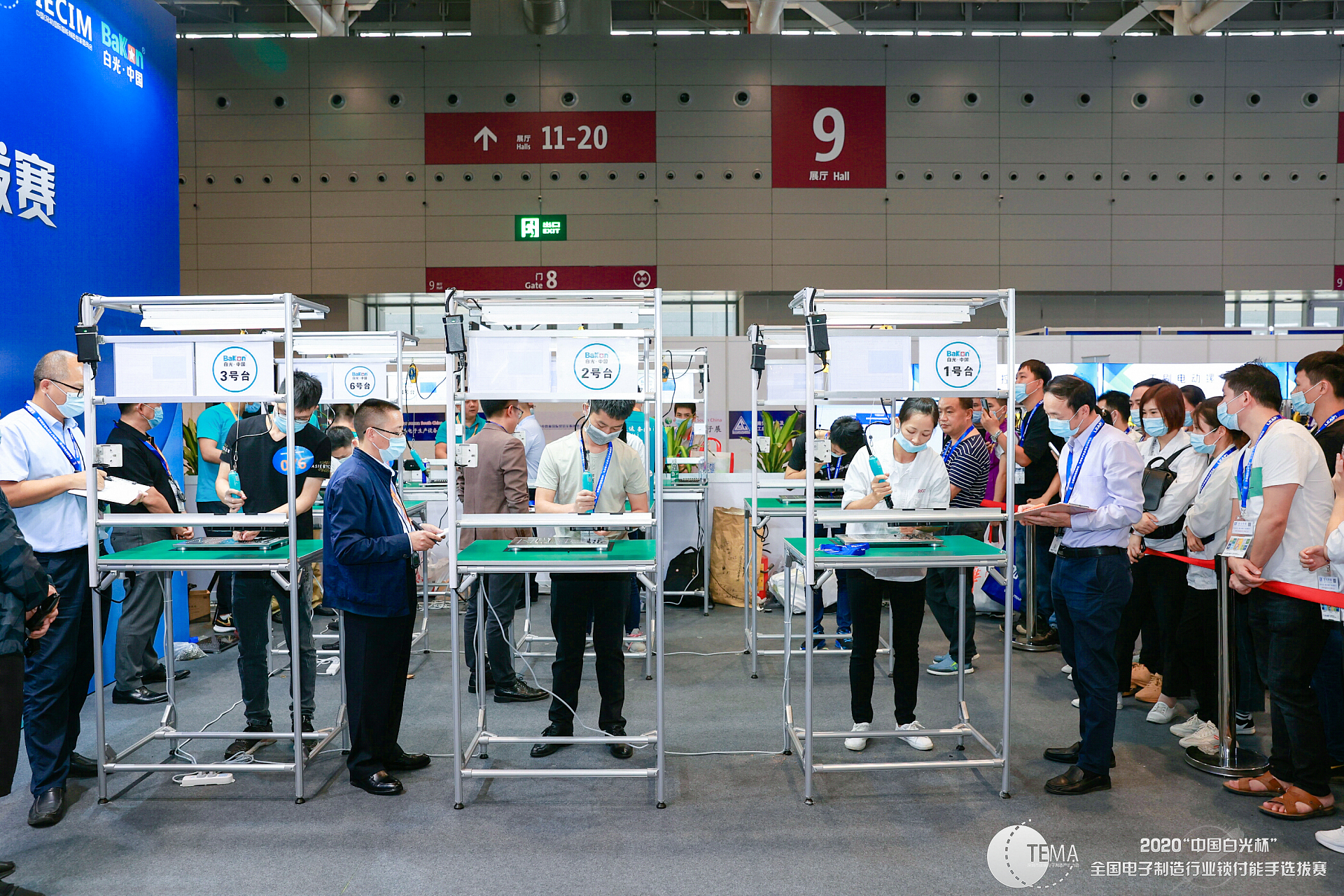 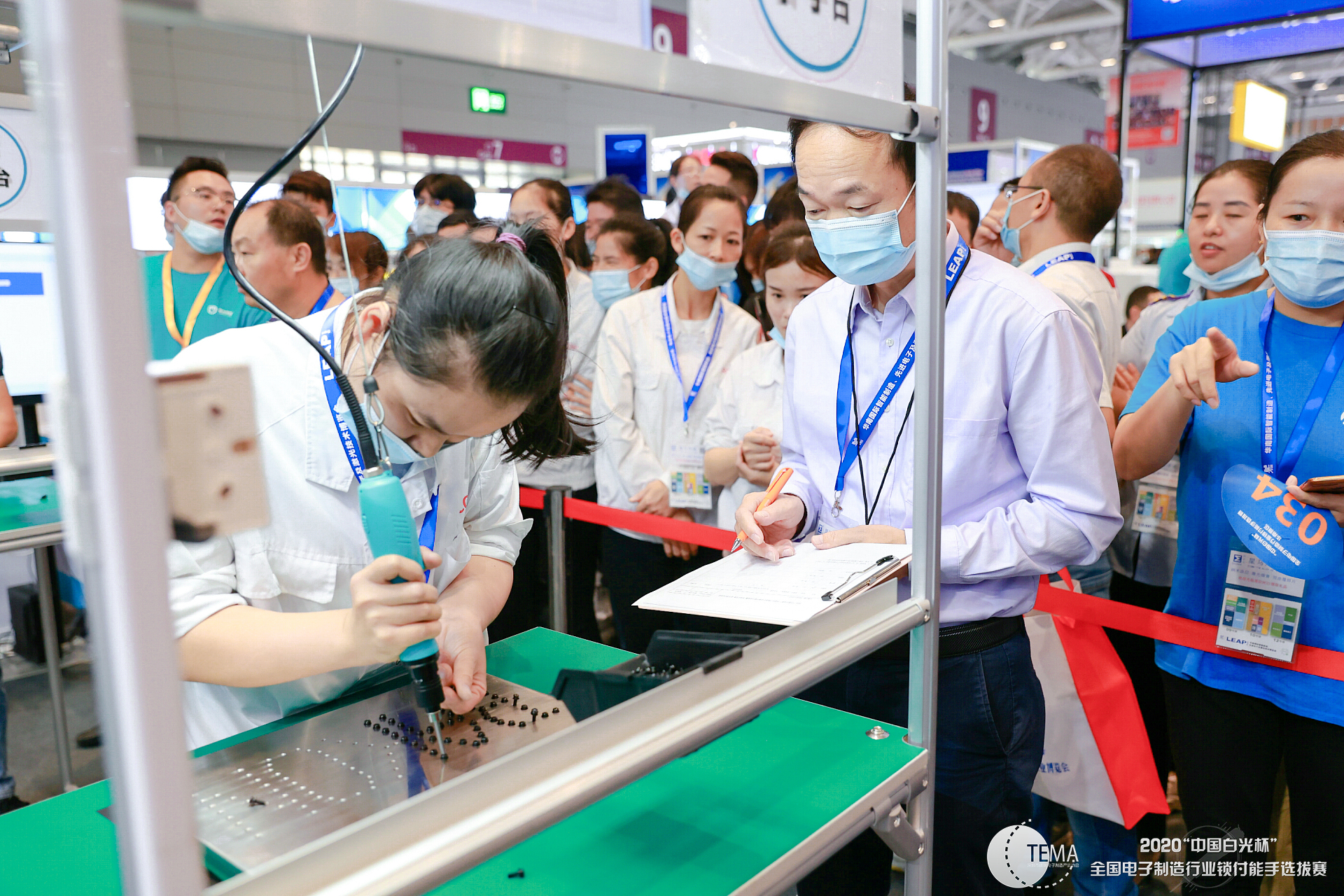 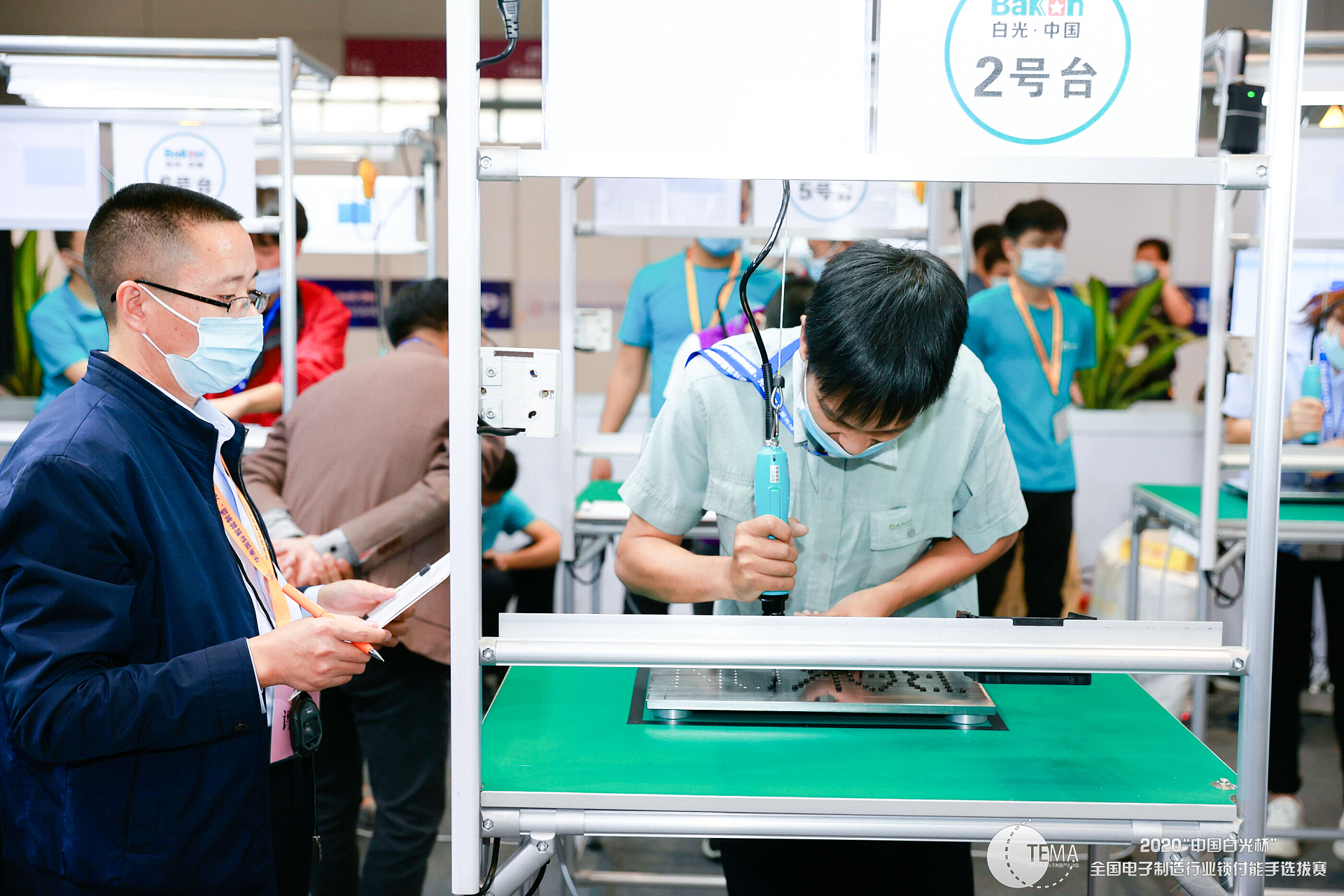 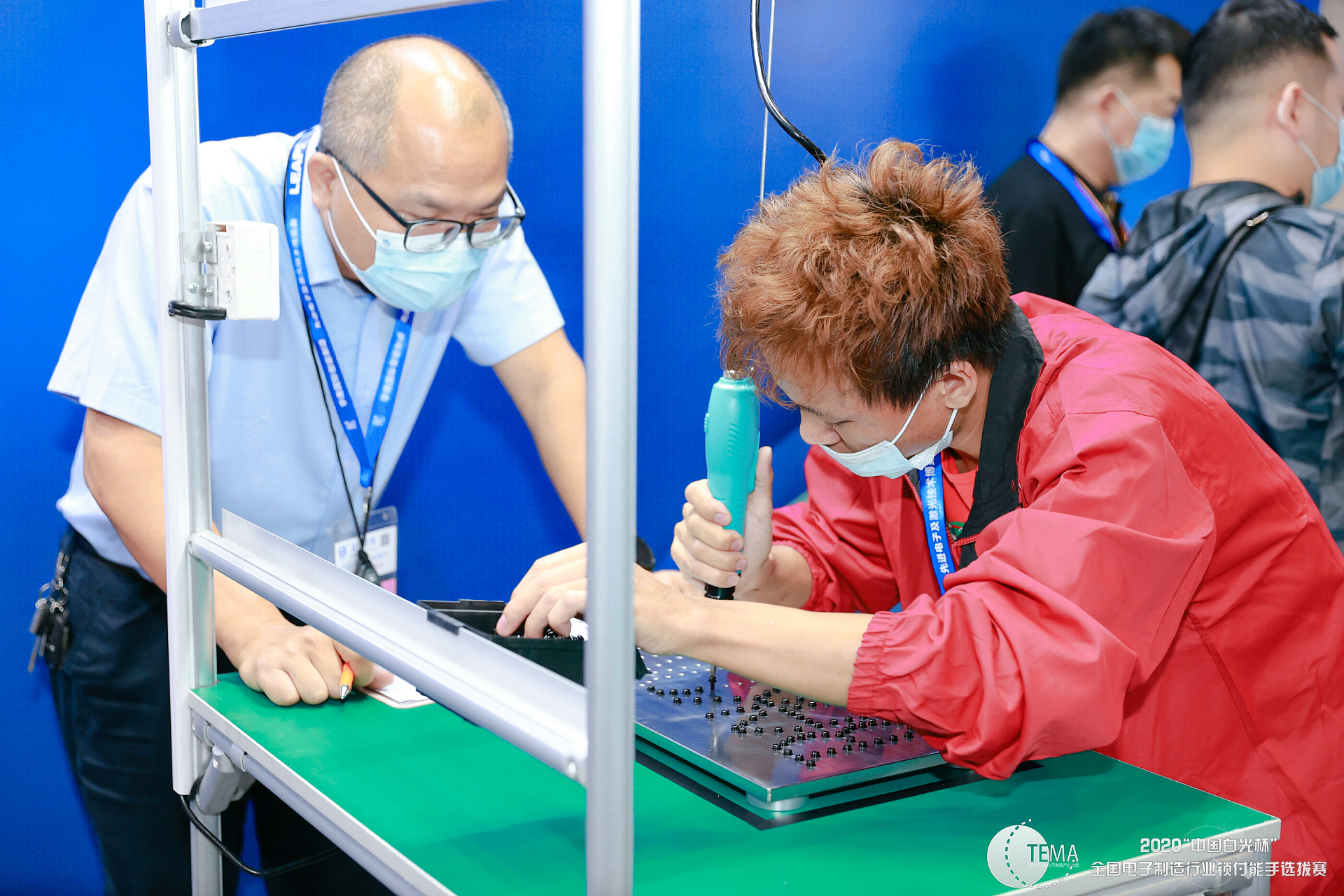 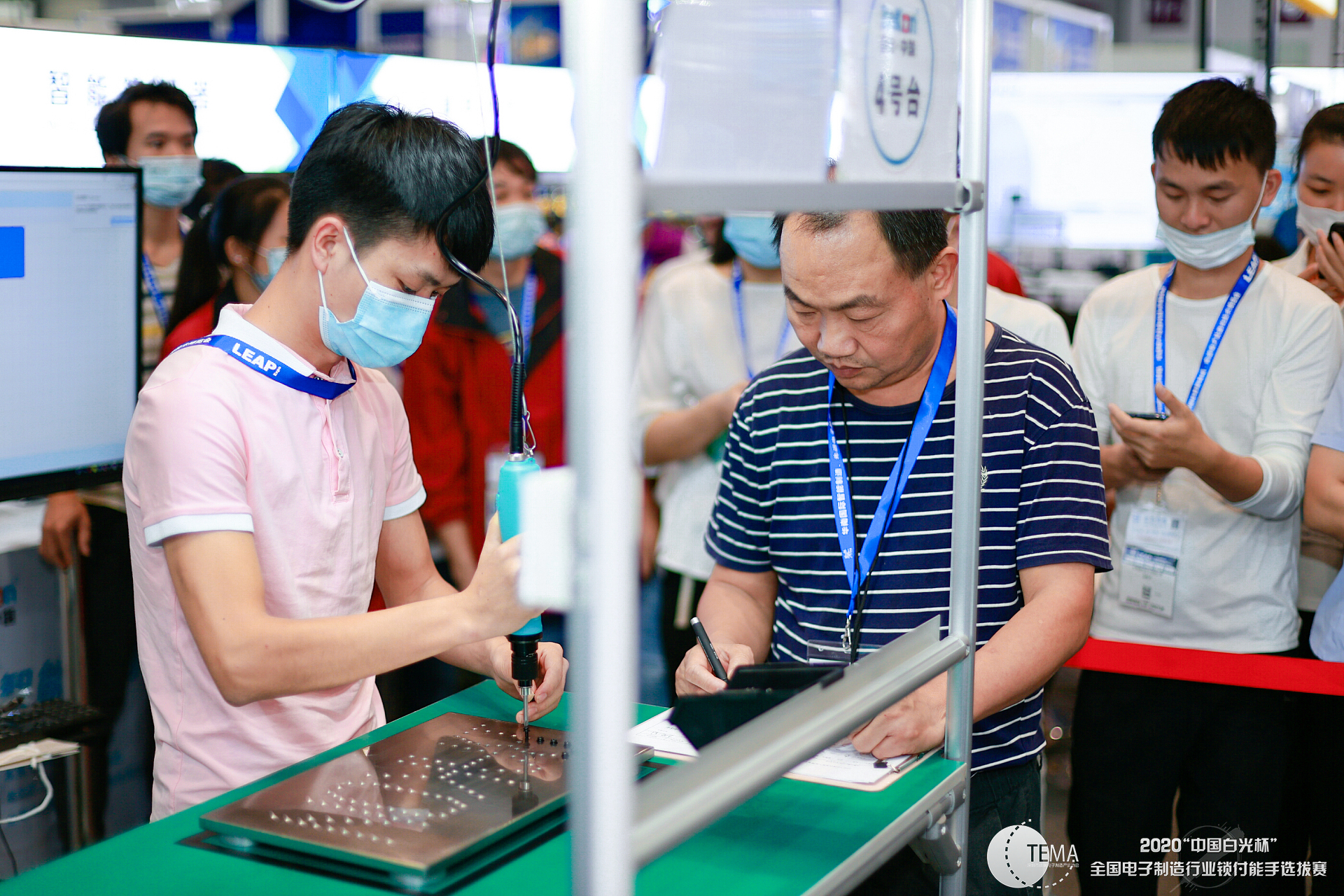 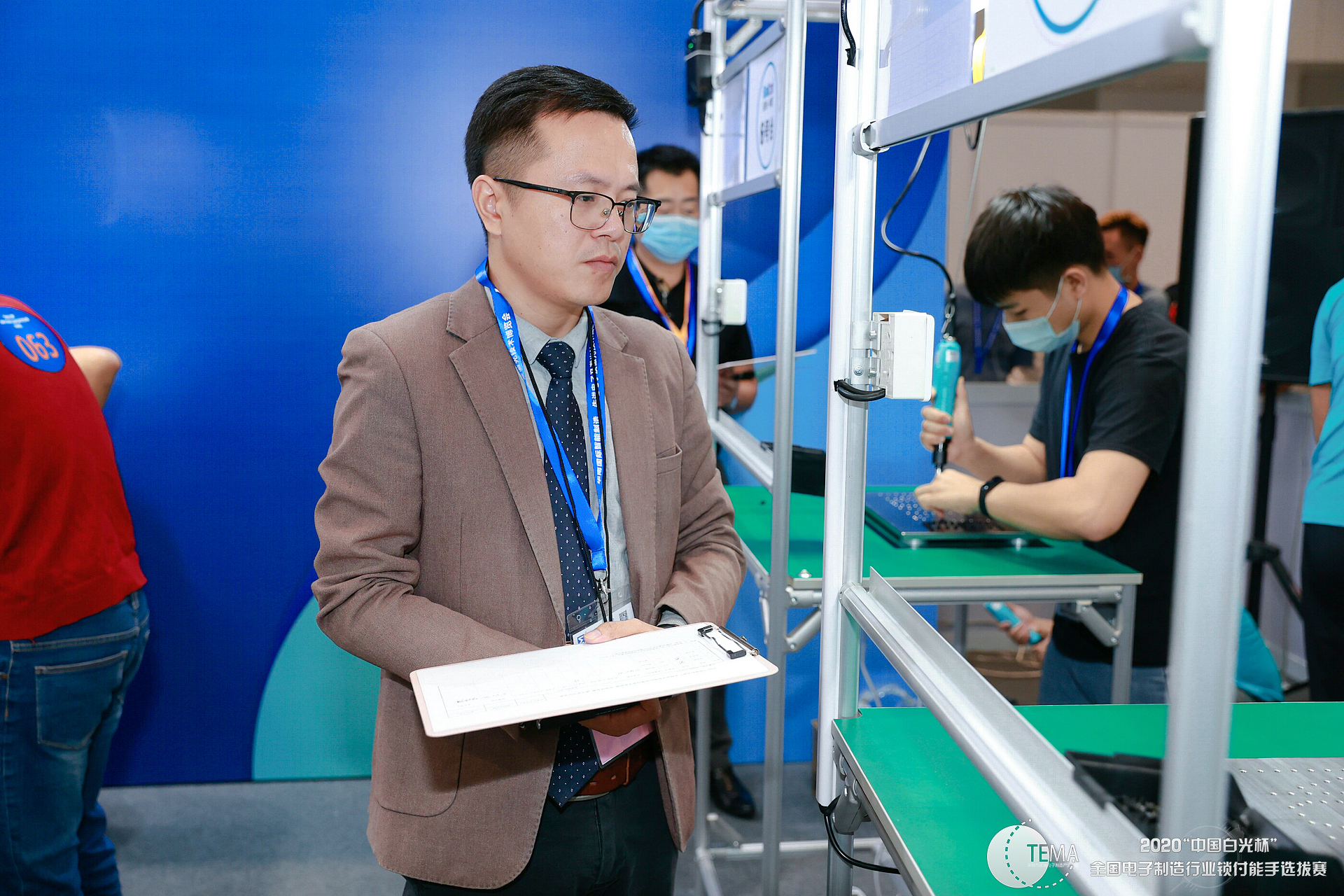 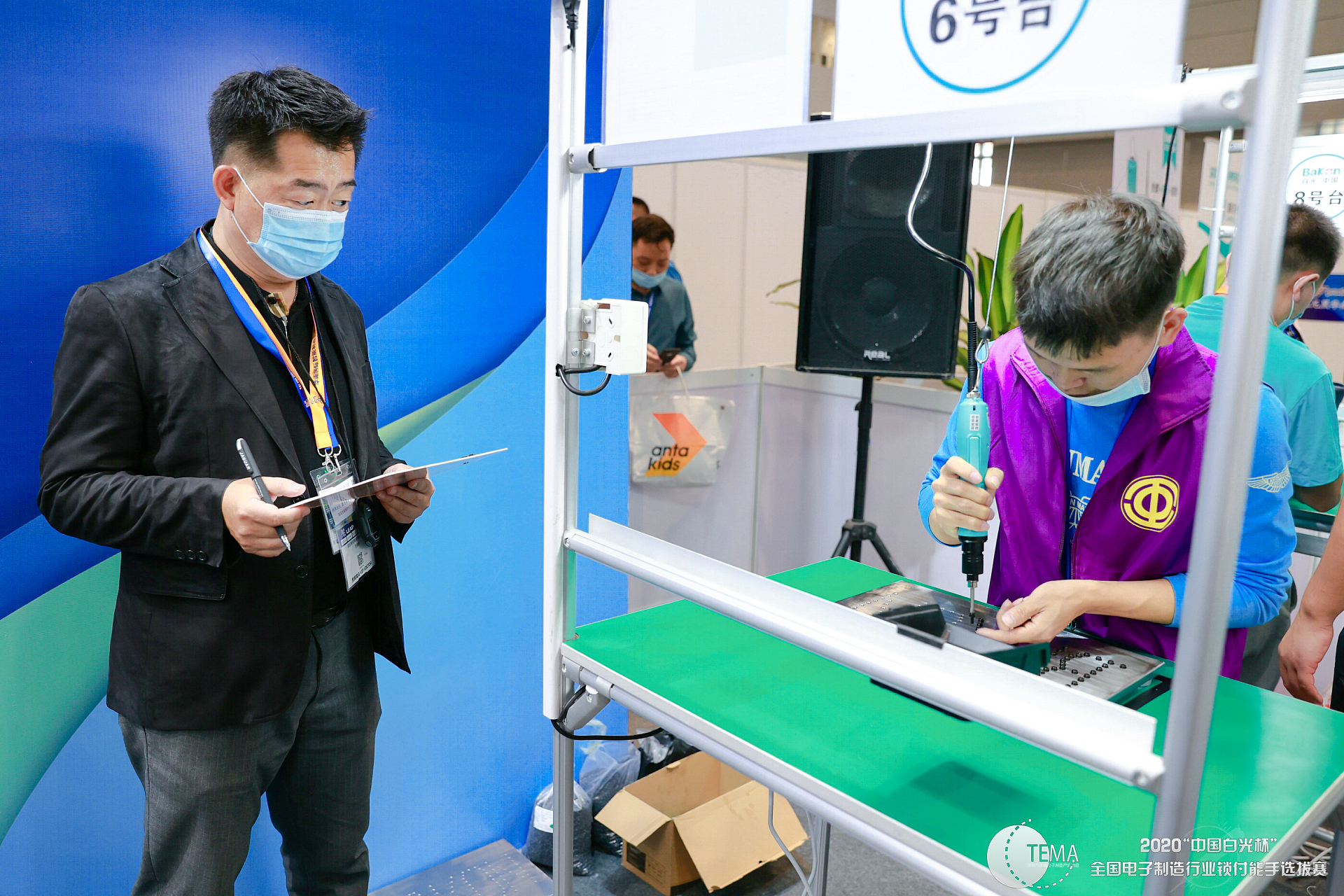 After fierce competition in the preliminary and finals, a number of outstanding players came to the fore, and finally 5  third prizes, 2 second  prizes and 1  first prize were praised. 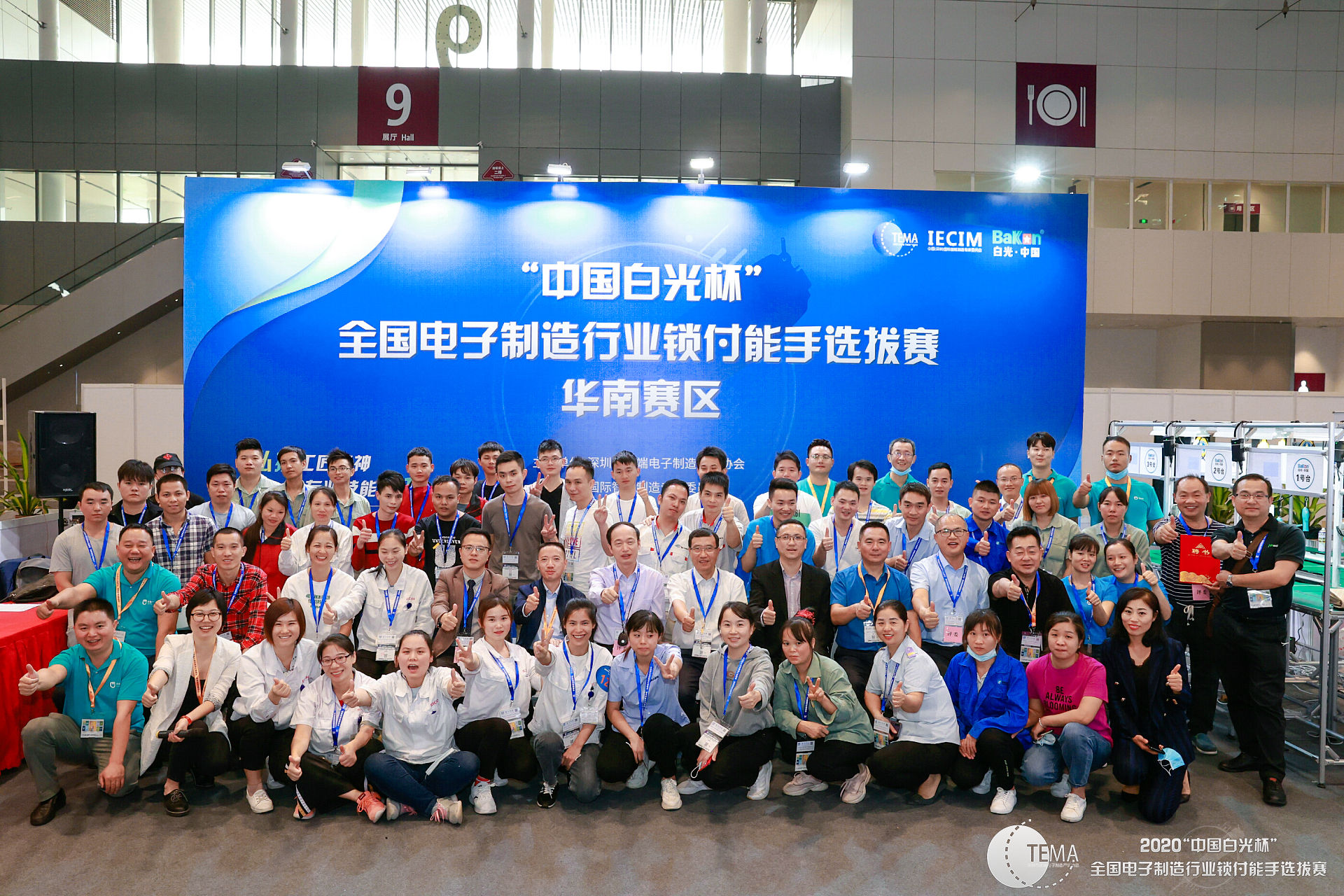 After the competition, the organizers, co-organizers, contestants, judges and on-site staff took a group photo.

Get behind the scenes access to collaborations, products and sales.