In 1998, Shenzhen Bakon Electronic Technology Co., Ltd. was established at Shenzhen, and it is committed to the overall solution of static control, automation lean production, lead-free welding with its BAKON and SBK brand.Bakon insists on "technology-based, make the world brand", and pursues "soldering tools expert" in the world.
In 2012, Bakon becomes the supplier of GREE ELECTRIC, which is the biggest Air condition producer in the world. At the same time, we cooperate with BYD auto and many famous companies such as Foxconn, Apple's single-largest contractor, and so on.
In 2015, Bakon was identified as one Shenzhen High Technology Enterprise by Shenzhen Government.
Bakon now has more than 20 people of research and development team, including 6 electronic engineers, 2 software engineers and 6 automation engineers. Over the years, Bakon adhere consistently engaged to research of auto high power soldering station. In 2016, we launched model BK990 auto big power lead-free soldering station with measurement function of resistance and voltage.
The Smart ESD Control System, Network ESD Control System and Antistatic Online Control and Test System, which are Independent research and development products of Bakon, provide excellent solutions to ESD control of production lines, while there are more smart production lines and Carrying out of “Industry 4.0 strategy”. Specially, the Smart ESD Control System is applied to famous factories such as Gree Electric, BYD Auto, Hisense and so on.
Bakon's now No.2 in the domestic market and is known well in China, there is also more than 50% increasing in export amount each year. It’s sold to more and more countries, such as America, India, South Korea and so on. 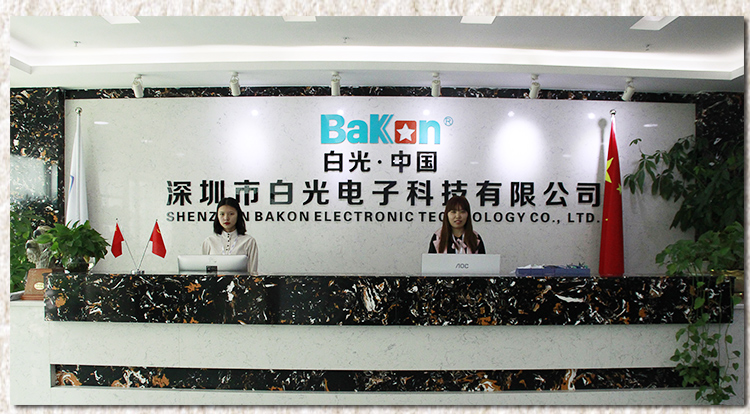 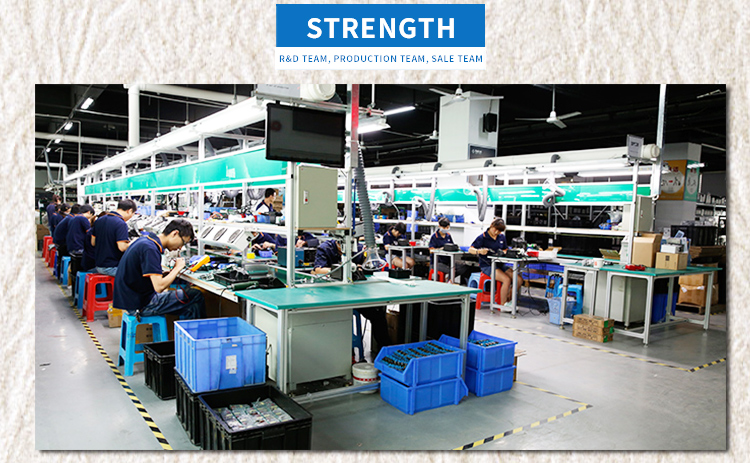 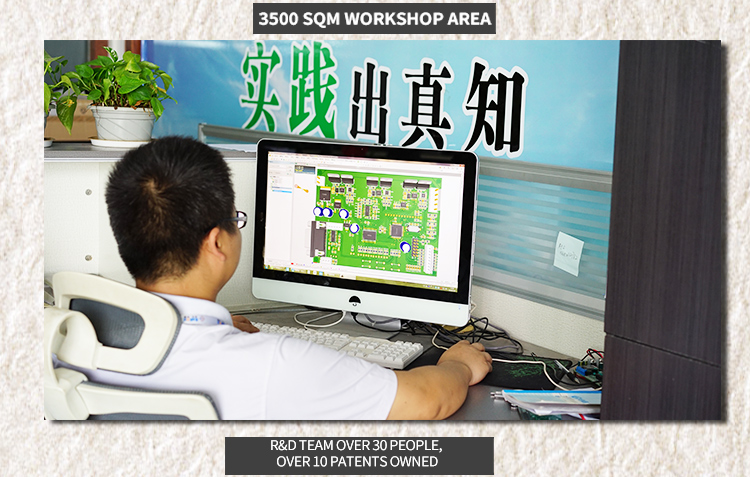 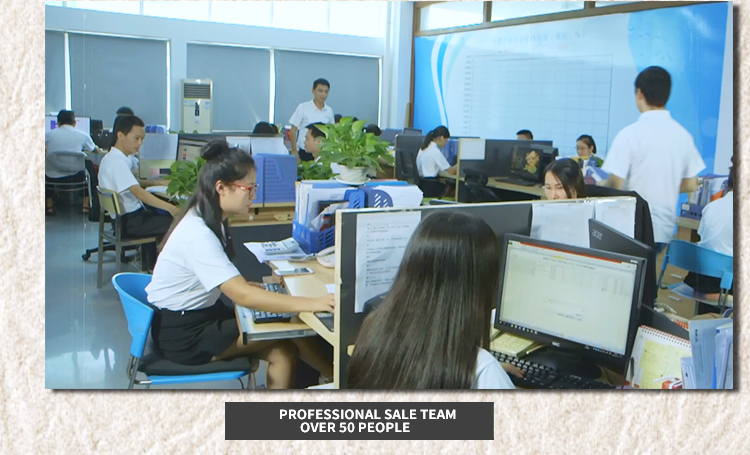 We have beautiful appearance packaging. One product is placed in one box. One box can hold 4 ~ 8 packing boxes. 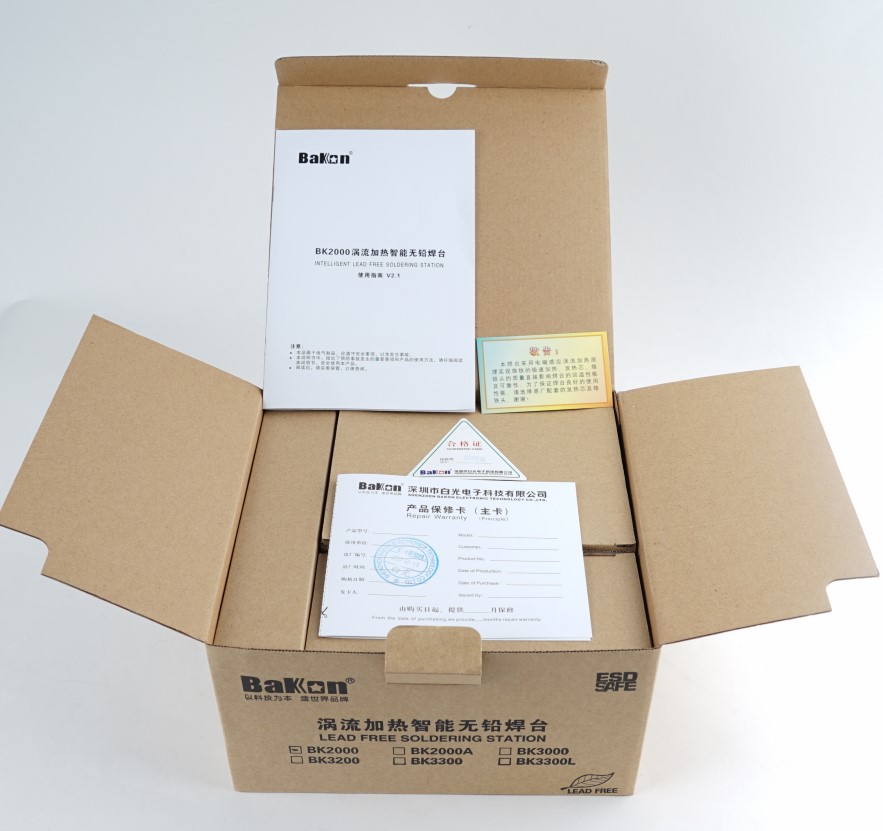 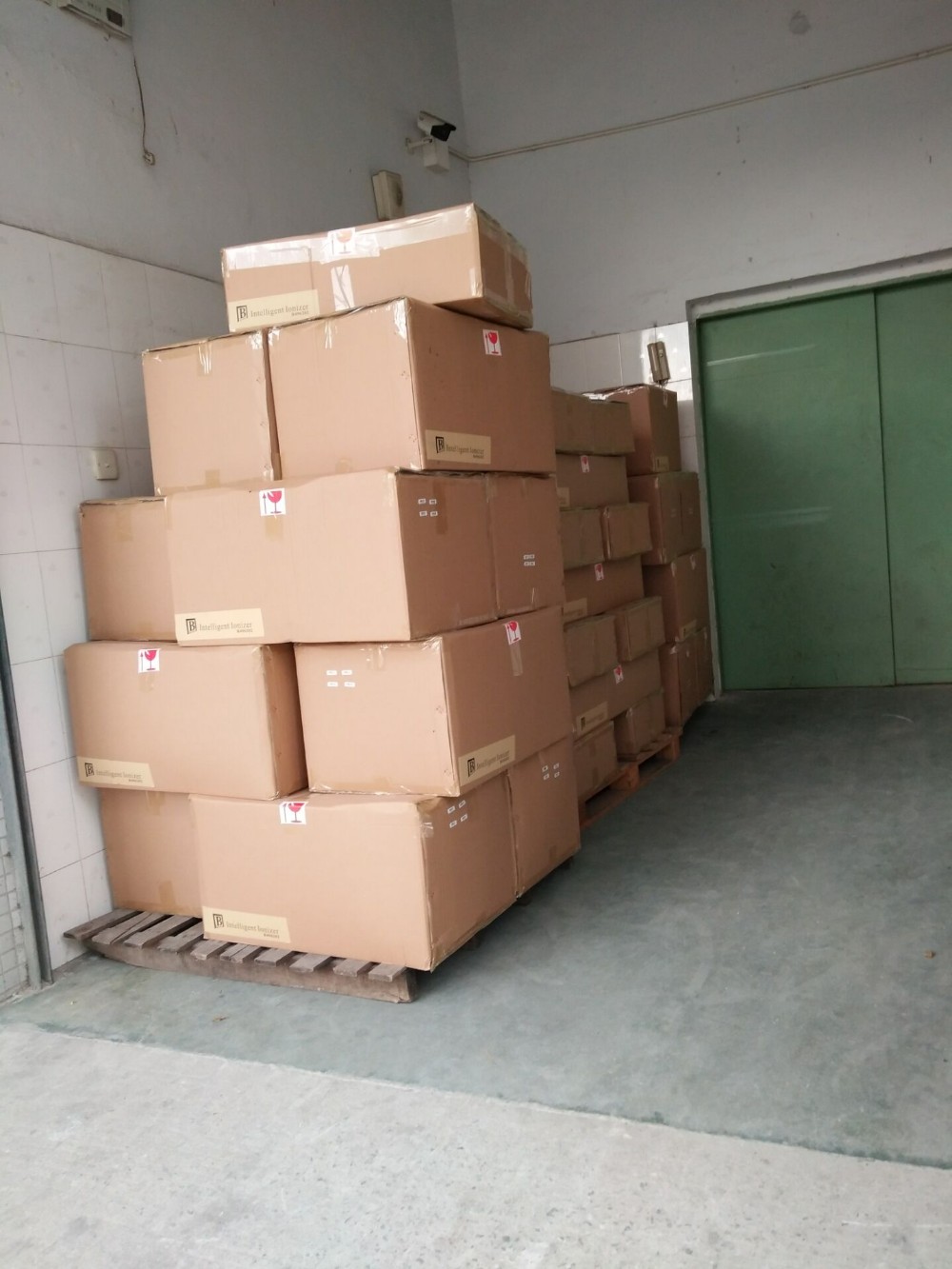 Get behind the scenes access to collaborations, products and sales.